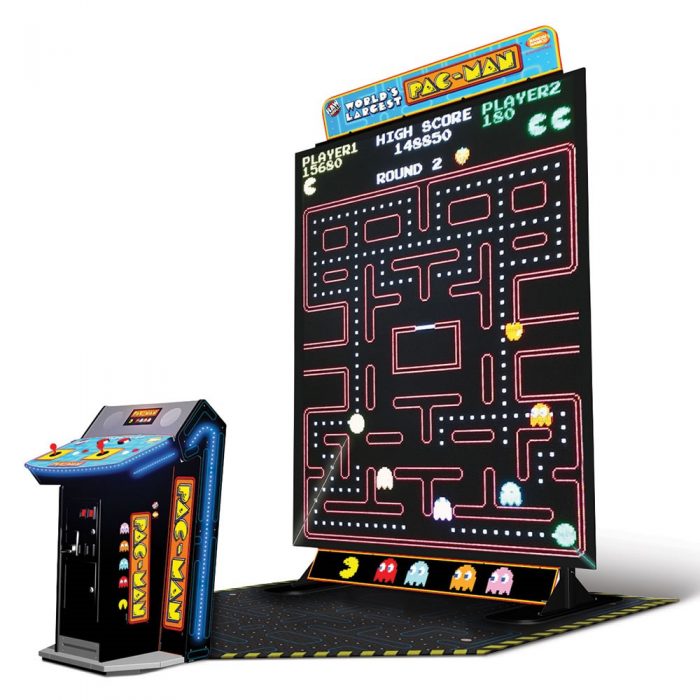 It doesn’t matter whether you were born in the 80s, lived through your most formative years in the 80s or are simply looking to create a fun experience for your friends.  Hosting an 80s arcade games party is bound to be a huge hit!

Break out the shoulder pads, bright blue eye shadow and hairspray, put on a denim jack and some Converse, and make sure you have a boom box on hand to crank out catchy tunes like Billie Jean and Take On Me. And you’ll probably also want to make sure you have some Twinkies and Kool Aid for nutrition …… NOT!

Remember how the arcade was the “in” place to be back in the 80s?  Bring back the addiction of Pac-Man and Donkey Kong by renting retro arcade games for an authentic 80s experience. Be warned, you might have a hard time getting your party guests to leave!

Here are our recommendations for 80s arcade game rentals:

This is probably the best-selling game of the 80s and considered the most influential. It was the first arcade game to introduce a mascot and it also introduced the “maze chase” genre.  Prior to Pac-Man being released in Japan in 1980, the most popular arcade games were “space shooters” like Space Invaders and Asteroids.

This was one of the most commercially successful arcade games of the “golden age”.  It was the first game to introduce trackball control and vertical monitor orientation.

This game laid the foundation for the platform game genre and introduced the character of Jumpman, a carpenter who would eventually become Nintendo’s mascot, Mario.

Pong is one of the earliest arcade video games. It is a table tennis sports game featuring simple two-dimensional graphics. Players use paddles to hit a ball back and forth (like tennis) on a black and white screen.

This tile-matching puzzle arcade game came out in 1988. In addition to being one of the world’s most popular games, Tetris has also been scientifically shown to improve brain functionality. Who needs more reason than that to play video games?!

All that remains now is for you to book your 80s arcade rental and you are all set – PSYCHE! 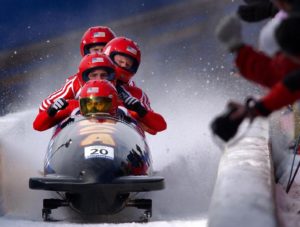 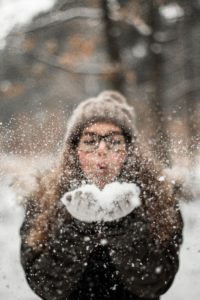 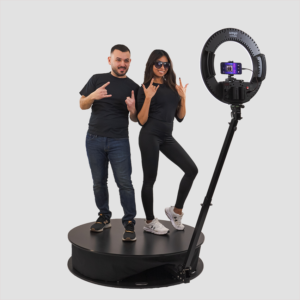 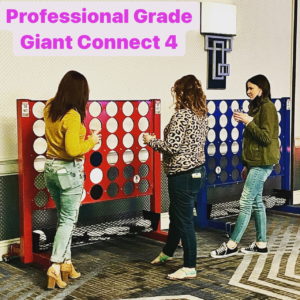 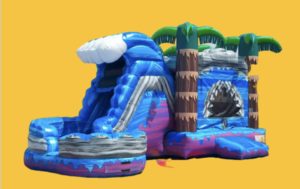